Does God Keep secrets hidden in plain sight? Have you wondered why He is called the “Revealer of Secrets?” One of the most scandalous and best kept secrets is about the garden of Eden. Is the traditional fairytale about a snake, Adam, Eve, and the eating of an apple accurate? Or has the most unimaginable and incredible cover-up of all time bewitched the church? Did something sinister and diabolical take place in the garden? How does it relate to today’s current events?

When Moses, the author of Genesis, removed the veil from his face the people couldn’t grasp what he disclosed. In this book the veil has been lifted and stripped away so that you will uncover what REALLY happened in Eden’s Garden. Can you handle the truth? Never before have the mysteries of these pages been revealed.

In this book of mind boggling revelation, Satan’s angels and his tactics have been exposed. From the Illuminati and secret societies, to DNA and Antichrist; Eden’s Garden is a vault full of untold secrets. The truth is stranger than fiction. More suspense-filled than any action flick. More thrilling than any drama film. Fasten your seat belts. Grab your popcorn and most importantly your Bible, and behold, “Unveiling Secrets from Eden’s Garden.”

“EVEN TODAY WHEN PEOPLE READ ABOUT EDEN’S GARDEN THERE IS A VEIL OVER THEIR EYES.” (Paul of Tarsus)

Dr. Etienne M. Graves Jr. is founder of the M.E.M.O. Ministry, headquartered in Los Angeles County, California. He is a prophetic messenger who travels the World and is available for speaking engagements. Etienne uses visual aids to deliver God’s message and reveal the hidden secrets in God’s word. As a chosen vessel of the Lord his calling is to be used as God’s secret weapon to attack the enemy with the uncompromising truth of the Word of God. He is a creative, artistic, presenter who uses visual aids, power points and demonstrations to deliver God’s word. Dr. Graves shares the unprecedented revelation about the garden of Eden, Angels, Satan, DNA, and the Order of Melchizedek. He has published three books to date, namely, “Demons Nephilim Angels: The World That Then Was”, “Dawn of a New E.R.A.”, and “Unveiling Secrets From Eden’s Garden”. He received a Doctor of Divinity and Humane Letters Degree in 2017 from Victory in Praise University and since then has been a guest speaker at numerous events and ministries, including being the featured speaker on Angelic Incursion at the 2016 Nephcon conference in Texas. 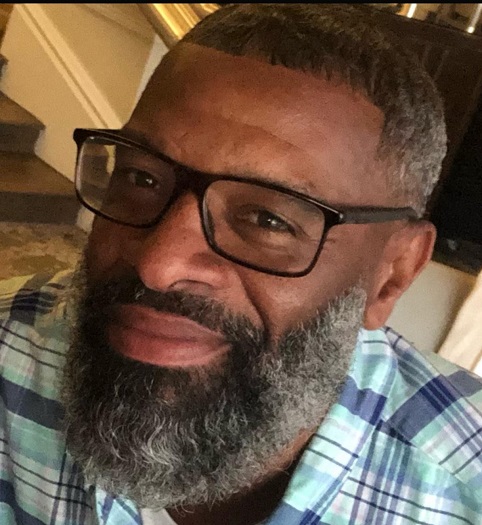